Bygma – the history of a dynamic Danish company

The Bygma Group is a solid Nordic group ranking among the top 100 companies in Denmark. Good business acumen, trustworthiness and innovation have been the focal point of the Bygma Group’s activities since its foundation. Our ambition is to achieve both growth and profitability, but we also want to run a responsible business that contributes positively to society.

The Bygma Group has approx. 2,400 employees, working for more than 100 business units throughout the Nordic region. The group is the largest Danish-owned supplier to the building trade, its activities comprising the sale and distribution of building materials for construction projects large and small. In 2019, the Bygma Group posted revenue of approx. DKK 8,4 billion.

“Good business acumen, diligence and foresight are the cornerstones of Bygma’s business” 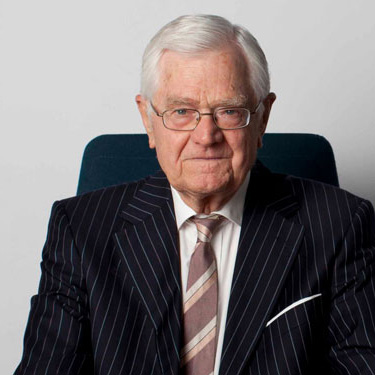 Having finished his apprenticeship with a timber merchant in Skagen in northern Denmark, Lars Børge Christiansen joins A/S Hjalmar Wennerth, an agency located at Havnegade 41 in Copenhagen. A/S Hjalmar Wennerth, which only has two employees at the time, represents a number of major Swedish sawmills in Denmark. After two years, Lars Børge Christiansen takes over the company and assumes responsibility for its operations. 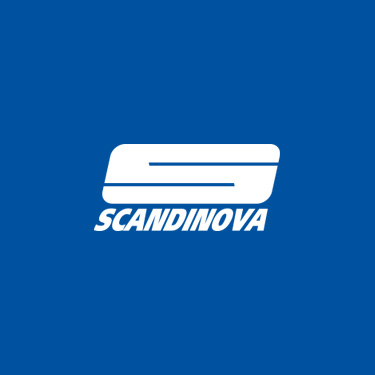 Scandinova starts out as a wholesaler selling building materials and related products to the building trade, and A/S Hjalmar Wennerth is acquired by Scandinova A/S in the same year. 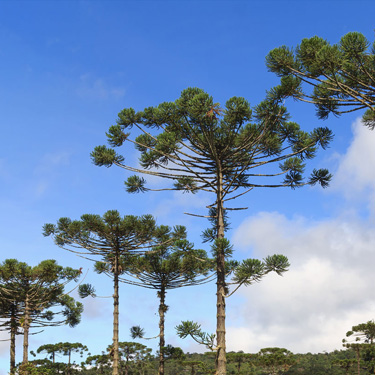 Scandinova A/S becomes the agent of the Brazilian State export organisation and starts selling the special Parana Pine, a type of wood that goes on to become very popular in Denmark due to its approx. 35-metre-long knotless trunk. 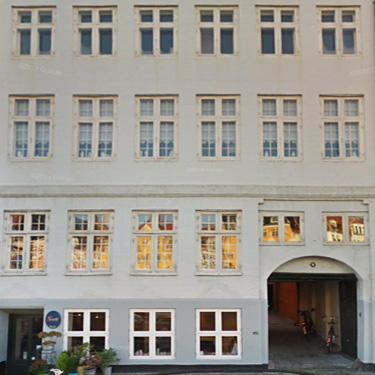 Scandinova A/S builds a large warehouse in Nyhavn 6 in Copenhagen. 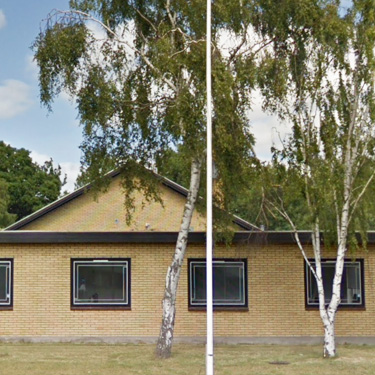 Scandinova A/S moves from Havnegade to the newly built industrial area in Herlev, near Copenhagen. The address is Transformervej 23. The premises are subsequently expanded to comprise Transformervej 10. 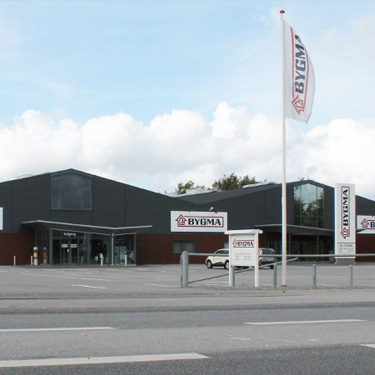 Scandinova A/S expands its activities and business area through the acquisition of the company’s first timber merchant, Johann Jacob Voetmann in Aabenraa in southern Denmark. After the acquisition, the name is changed to Voetmanns Tømmerhandel A/S. 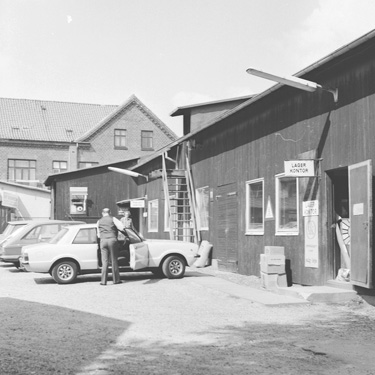 Things are going well for Scandinova A/S, and the acquisition of carefully selected timber merchants continues. Sander Hansens Trælasthandel in Herning is acquired in 1976. 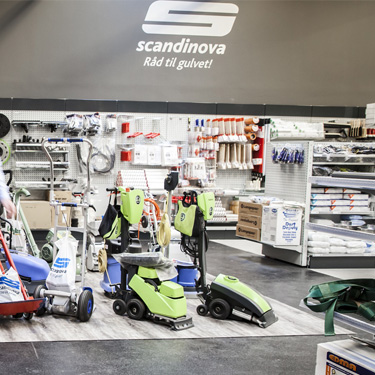 Scandinova A/S acquires Steen Præst Trælast in Grenaa and changes the company name to Bygma. Decided after an internal competition among the employees, the name is a contraction of the Danish word for building materials: ‘byggematerialer’. Bygma’s well-known logo, ‘the house’, is designed in the same year. 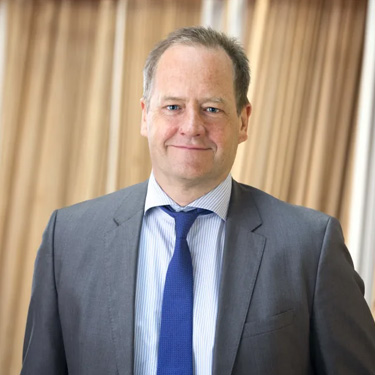 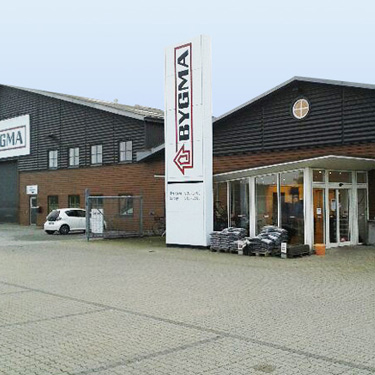 Bygma tops DKK 1 billion in revenue. In the same year, Lars Børge Christiansen decides to step down as CEO to focus on board work. This is also the year in which Hasselager Trælasthandel and Sæby Trælasthandel are acquired and become part of Bygma.

Bygma now generates revenue of DKK 1.8 billion, having continued its acquisitions of timber merchants in Denmark up through the 1990s. Bygma starts expanding its market to Sweden, acquiring a Swedish timber merchant near Stockholm. 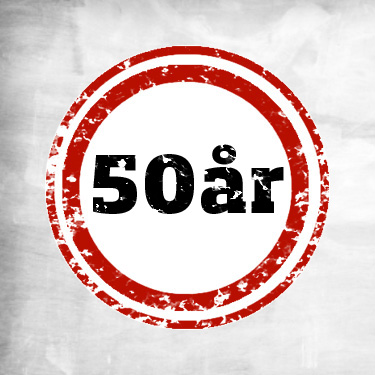 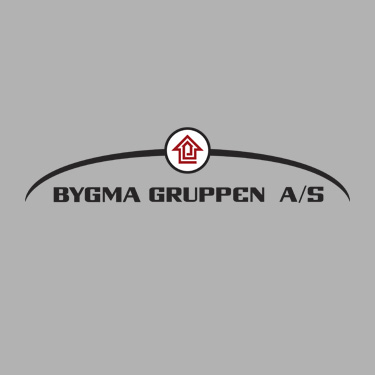 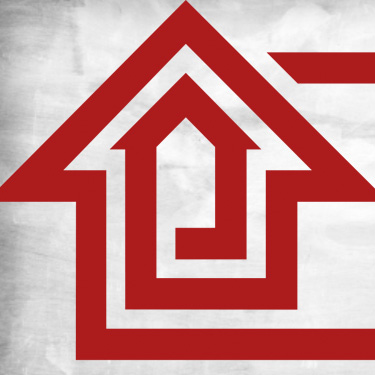 New Executive Board is appointed, headed by Peter H. Christiansen, and revenue tops DKK 4.3 billion. In the same year, work begins on a new future strategy for Bygma. A stronger and more visible Bygma. 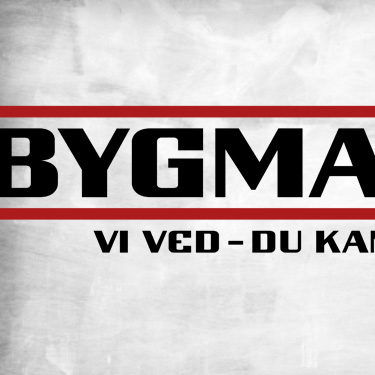 To ensure a stronger and more visible Bygma, all local business names are changed to Bygma A/S. At the same time, a new business strategy is prepared with two focused business areas:

They must be serviced at the highest level in the DIY outlets. The new business strategy comes with a new slogan ‘We know – you can’. The new slogan is designed to sum up the essence of Bygma: Good service and, not least, professional competent advice as well as an awareness that this is only possible by being customer-centric and focused on our customers’ needs. 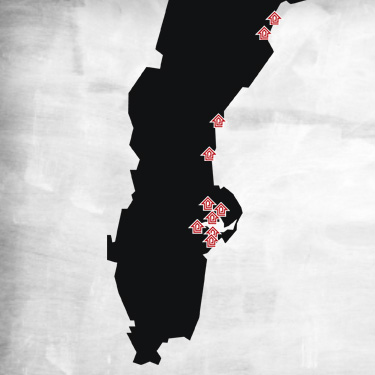 With effect from 1 October, Bygma AB acquired the Ångsågen timber merchant outlets in Luleå and Piteå. The acquisition means that, in addition to Stockholm and Mälardalen, we are now represented in several locations along the northern part of the east coast of Sweden: Sundsvall, Örnsköldsvik, Piteå and Luleå. 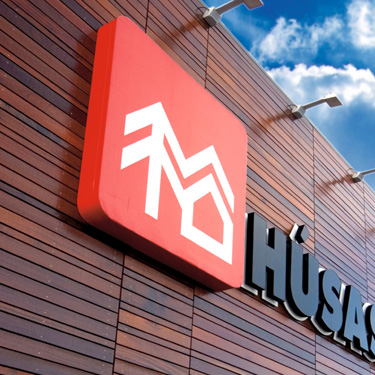 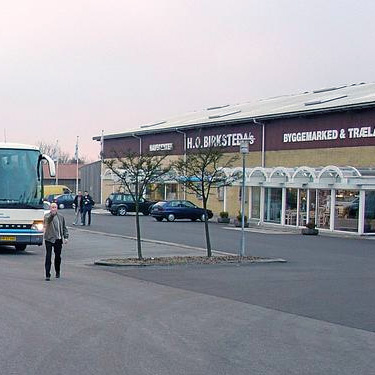 On 1 March, Bygma acquires H.O. Birksted A/S in Næstved on Zealand and Otterup Trælast A/S in Otterup on Funen. 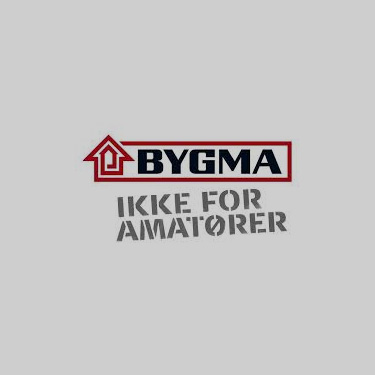 On 1 January 2016, Bygma AB acquires the shares in Fröbergs Bygg & Järnhandel AB in Borlänge (north of Stockholm). This further strengthens the Bygma Group’s position on the Swedish DIY market, as we now have 17 outlets on the Swedish map! From March 2015, Bygma’s new slogan will be ‘Not for amateurs’, the idea being to strengthen our brand vis-à-vis professionals and semi-professionals. 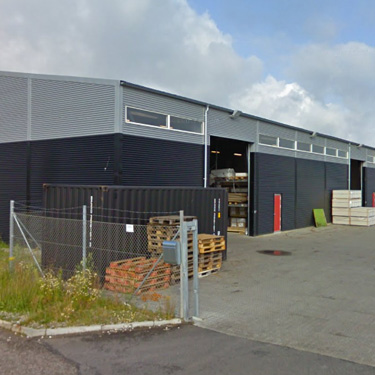 Bygma expands again, having acquired – with effect as at 1 January 2016 – the activities of Grønlands Byggecenter – XL Byg, located at Korinthvej 1, DK-9220 Aalborg Ø.

We also acquired Halsnæs Trælast, which opened in spring 2017 under the name Bygma Frederiksværk as an inviting and modern outlet for professionals.

In 2016, we also acquired Charles Gulve Engros with a view to strengthening our subsidiary Scandinova on the Danish market. 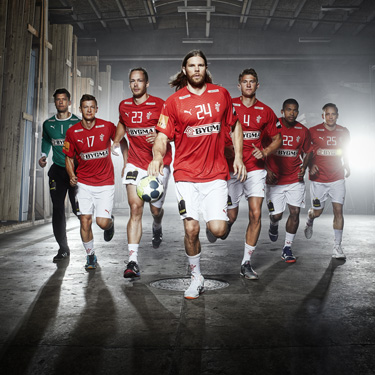 The Bygma Group opened its first outlet for professionals and drive-in timber merchant in Reykjavik in spring 2017. Shortly before then, we opened a new outlet and timber merchant on Vestfjordene in Iceland for both professional and private customers. In the spring, we also opened a brand-new outlet for professionals in Denmark; Bygma Aalborg C. This was a green-field project, which provided good opportunities for energy-efficient project design. Following extensive refurbishment and development, Bygma Frederiksværk has been turned into a modern outlet for professionals with drive-in, warehouse and shop on two floors. Knowledge of Bygma’s sponsorship of the Danish national handball team increased significantly, thus contributing to increased brand awareness. 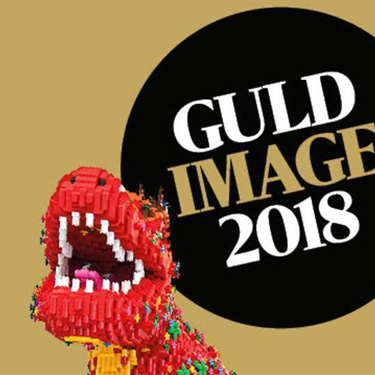 The Bygma Group is the most highly ranked company in its line of business in Denmark, and one of the high jumpers in the Berlingske Business Gold Image list 2018. In 2018, we moved our Icelandic headquarters in Reykjavik to the same building as the outlet for professionals which opened the year before, which has resulted in good synergies. In the autumn, Sweden AB celebrated its 20th anniversary and now counts 17 outlets in Sweden. During the year, employer branding measures were implemented throughout the group. The focus is on making Bygma an even better workplace so as to continue to attract and retain the most highly skilled employees. 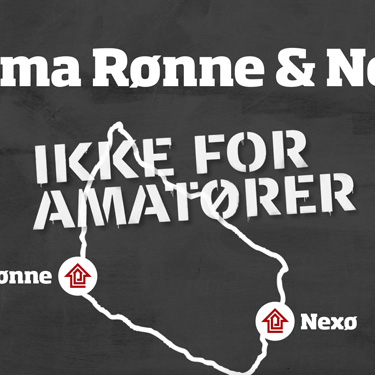 On 1 January, Bygma A/S took over XL Fridolf A/S’s DIY centres in Rønne and Nexø on the island of Bornholm. In future, the two outlets will be known as Bygma Rønne and Bygma Nexø.

In April, the Bygma Group published the results for 2018, which were the best ever in the group’s history, in terms of both revenue and earnings. In Denmark, 50 young sales trainees and apprentices commenced their 2-years education in Bygma – which is the largest number ever.

In April, construction of a large timber-and logistics center started at Kløvermarken in Copenhagen. The new outlet for professionals supports Bygma's strategy of increasing its presence in the larger cities. Bygma Copenhagen will be just 2.6 km from the City Hall Square.

Bygma A/S expands on Zealand and takes over per. February 1, 2020, the operating activities of XL-BYG Sorø Trælasthandel A/S. The name of the outlet is changed to Bygma Sorø, which is now part of Bygma's Region East. 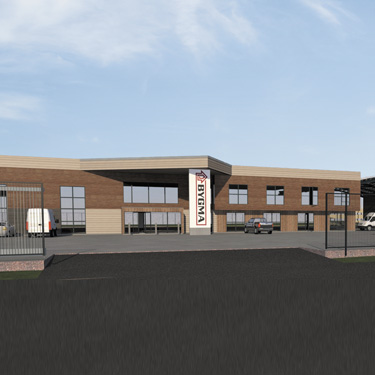 In February, Bygma A/S announces the construction of a completely new DGNB-certified timber- and logistics center in Thisted. The area has so far been a 'white spot' on Bygma's map.

The Bygma Group announces its annual results for 2020 on 15 April, and despite the Corona pandemic, turnover and results are far better than expected. The annual report showed a turnover of DKK 9.4 billion.

On 18 April 2021, Bygma A/S took over C. Aarslew-Jensen in Nykøbing Falster. The name of the store has been changed to Bygma Nykøbing F and is now part of Bygma's Region East.