The Bygma Foundation was established in 2007 by Bygma’s founder – Lars Børge Christiansen.

Bygma Fonden’s Supervisory Board consists of four members who are responsible for the management of the foundation’s assets in accordance with its statutes and long-term interests.

Current humanitarian needs in Denmark and the world are an important parameter in the foundation’s assessment of which organisations to support, and high priority is also given to donations for long-term humanitarian crises.

Since 2007, The Bygma Foundation has donated several million Danish kroner to crisis-stricken ethnic groups and countries – nationally and internationally.

As a general rule, The Bygma Foundation does not support private individuals or private associations/organisations. 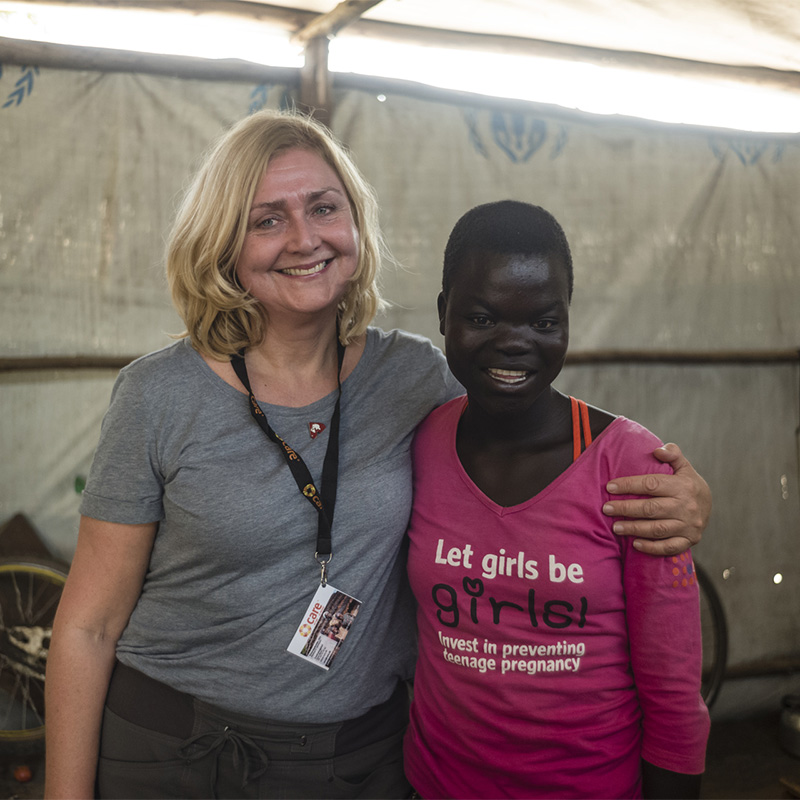